With a territory as wide as the state of Illinois and a portfolio showcasing 30+ beer, wine & spirits suppliers and 100 + brands, RJ Distributing Company has provided Central Illinois with the highest caliber service and the best quality products since 1941.

Richard A. Jockisch founded RJ Distributing Company in 1941, distributing his first beers and soda (Atlas Prager, Ballentine Ale, Drewery’s, Hamm’s and Abe Lincoln Soda’s) from a small warehouse he built behind his home in Peoria, IL. Over the next 10 years, Richard added other beer lines, and in 1964, he built a new warehouse facility to house his growing business. That building was what we called “the old warehouse” at the north end of our former building.

Richard’s son, Bob (President, CEO), purchased the company from his father in 1976. Under Bob’s direction, the company grew extensively and added wines to its portfolio as well as numerous national beer brands. In 1982, Bob built our second warehouse facility, which housed both the warehouse and office staff until early 2010, when RJ Distributing Company relocated to a state-of-the-art warehouse and office facility in East Peoria, IL.

The business continues to grow through internal expansion efforts and also through consolidation efforts within the beer and wine industry. RJ Distributing Company has grown to a level far greater than they ever anticipated, and it is the sincere desire and passion of the owners and management team to continue this level of growth well into the future. 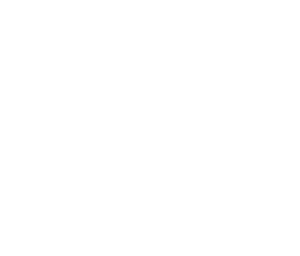